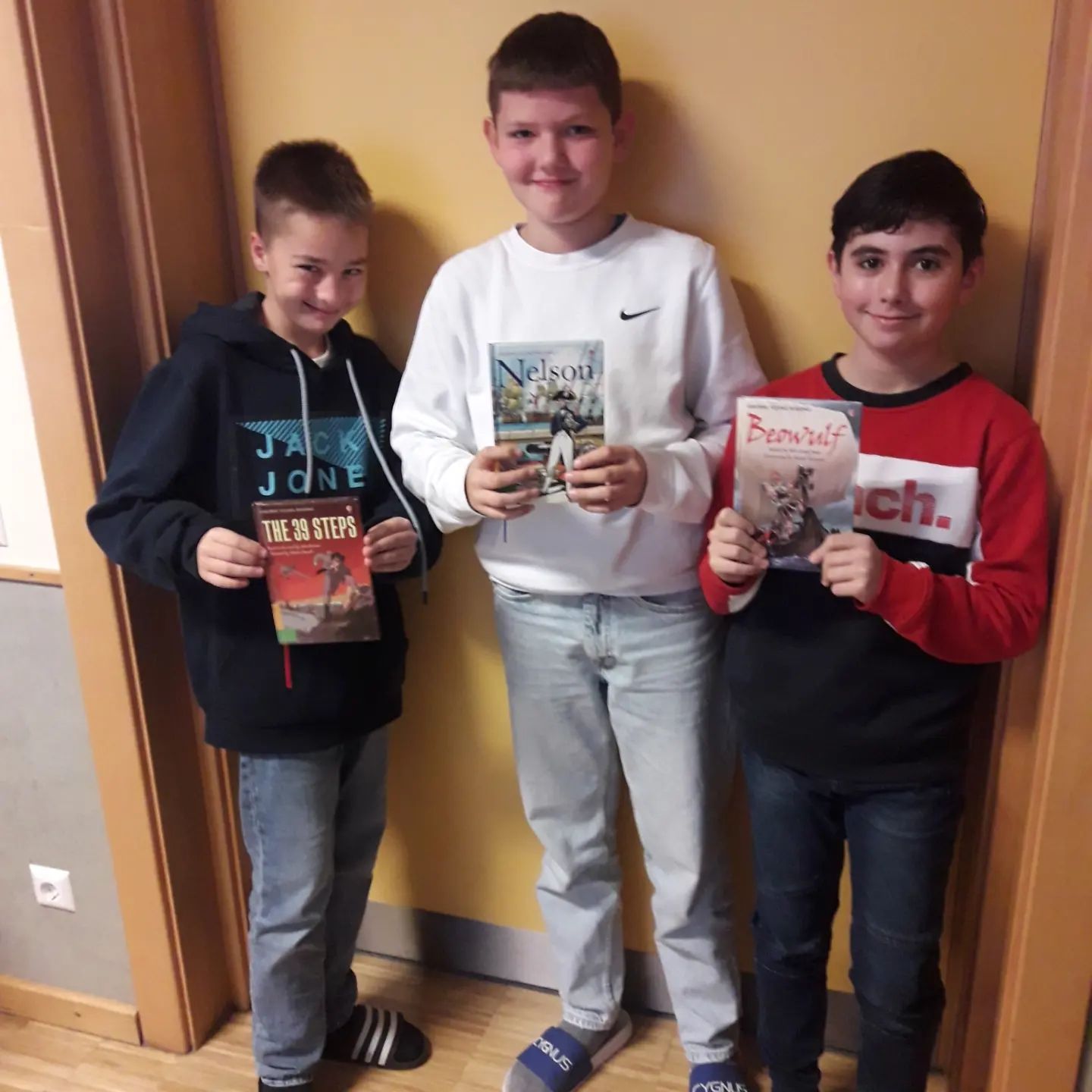 By Juergen29. November 2022No Comments

In class 2d we had our book talks in November/December. We all borrowed books from the school library, read them, and talked with Prof. Posch about them.

Here is what some pupils said about their books:

I read the book “A little Princess”. It was about a girl, her name was Sara. She drove with her dad from India to England. Because her dad wanted that, she went to England’s best school for girls.

I liked the end the most because Sara was happy, and she was going to help people. And that the neighbour found Sara.

I didn’t like that her dad died and that Sara was sad. And Miss Minchin was so mean to Sara.

I read a book with the name “The house of shadows”.

It was about a girl, her name is Kit and a boy, his name is Ned. Kit and Ned moved house and in the new house they noticed something unusual in the first night.

I liked the book because it was exciting and funny.

I read the book “The railway children”. It was about a father that disappeared. I liked that the kids saved lives. I didn’t like that Bobbie was sad on her birthday.

I read the book “Nelson”. It was about ships on the sea. I liked when Nelson fell in love with Fanny. I didn´t like when Nelson broke up with Fanny

I read the book “The 39 steps”. It was about agents who killed the minister. I liked the book because it was very exciting. I didn´t like the agents.

I read the book “Dracula”. It is about a man with the name Jonathan. Jonathan goes to Transylvania because count Dracula wants to buy a house in London.

My favorite character in the book is Dracula because he is so scary. I really liked the part in the book when Jonathan sees that Dracula is a vampire.

I didn’t like Jack because he killed Lucy because she is a vampire. I didn’t like the part in the book when Jonathan killed Dracula.

I read the book “Pompeii”. It was about a small city, a volcano was opposite the city. The people in Pompeii were scared because of the volcano. 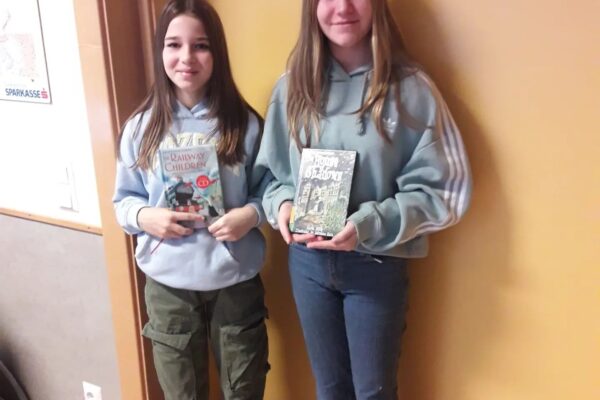 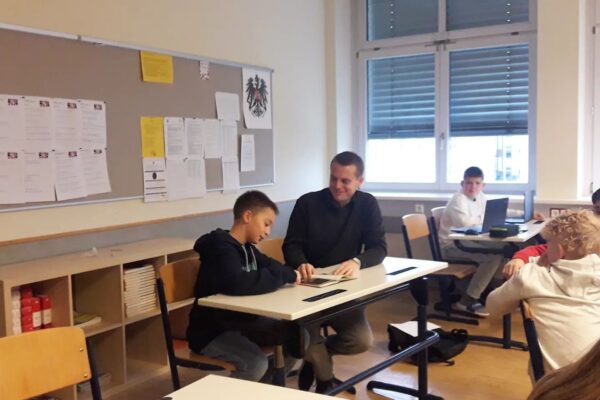 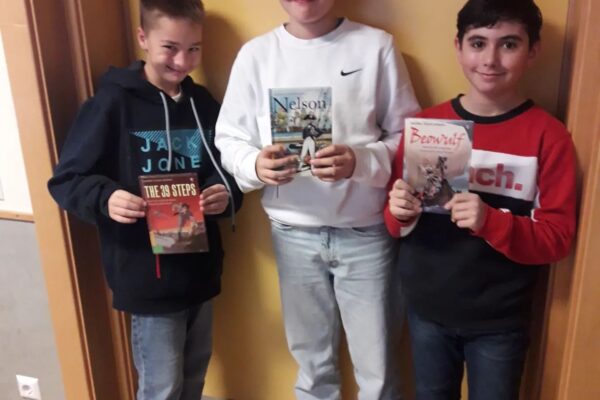 Projekt „BILDER AM EIS“ mit 1a